Get access to our risk based vulnerability management API for free 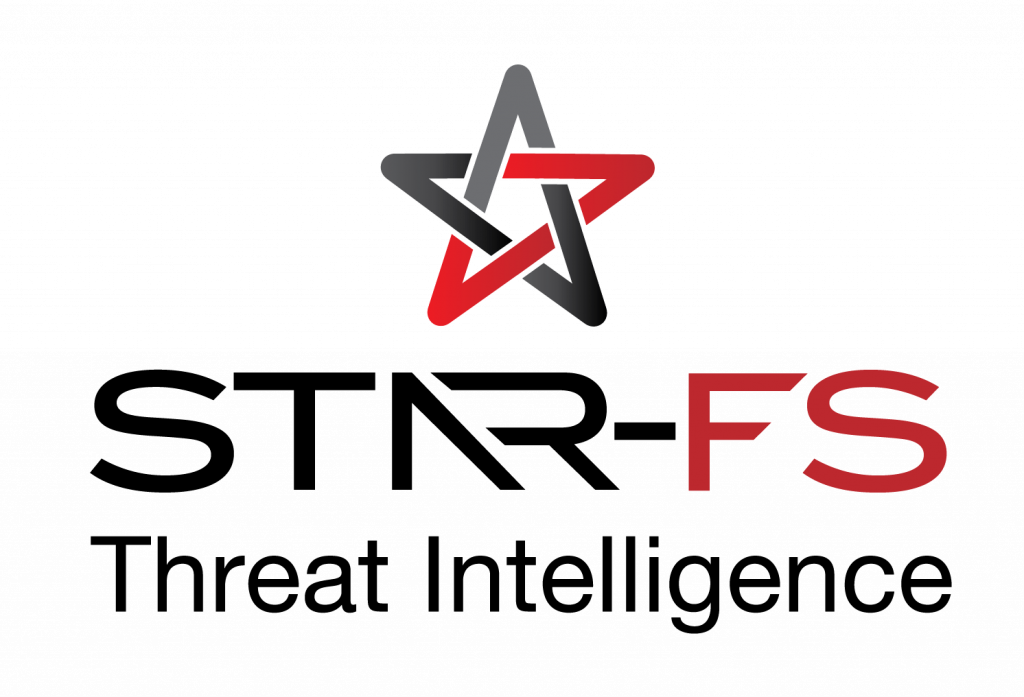 Orpheus is pleased to announce our accreditation under the STAR-FS scheme, administered by CREST.

STAR-FS is the framework that has been produced for intelligence-led penetration testing within the financial services sector. While the largest UK financial organisations have been required to undertake intelligence-led security testing under the  CBEST framework for some time, STAR-FS is intended to facilitate a scaled-down approach  requiring less involvement from regulators, and requires less time and cost while still providing similar results. It can also be conducted by any organisation worldwide.