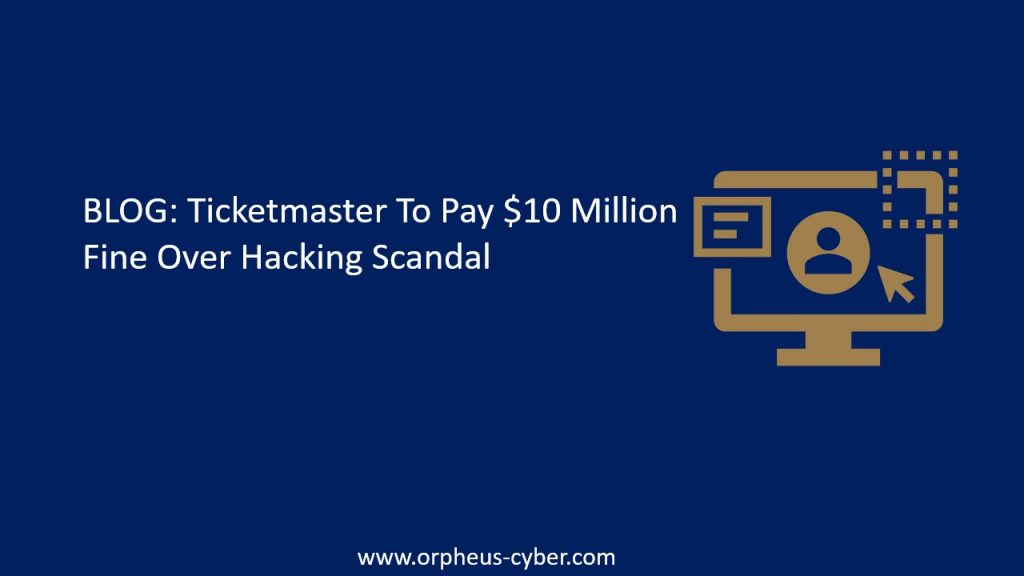 These vulnerabilities are already being used by other types of attackers, including crypto miners, and cyber espionage groups, but not yet by the human operated ransomware crews.