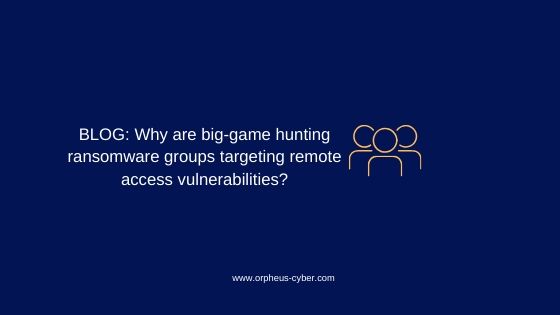 Figure 1: The availability of tools to scan for these vulnerabilities also reduces the barriers to entry for adversaries looking to exploit them[1]

Figure 2: Infection vectors from 2015-2019 (top) and 2020 (bottom) highlight the increased prominence of scanning/enumeration as an infection vector

Figure 2: Our Cyber Risk Rating tool has detected these frequently targeted vulnerabilities as they appear on companies’ networks

These vulnerabilities are already being used by other types of attackers,[8] including crypto miners, and cyber espionage groups,[9] but not yet by the human operated ransomware crews.

A threat-led intelligence approach is essential for understanding how sophisticated nation-state groups will continue to adapt their targeting and tactics, techniques and procedures. To better understand cyber threats to your own organisation, click here.